Charles the IV, Emperor of the Holy Roman Empire, built the Church of the Blessed Virgin Mary on the extremity of one of the arms of an imaginary cross, formed altogether by five churches. This was his special way to bless the construction of the New Town he founded in 1348.

Soon, Slavonic Benedictine monks were invited to live in the newly founded Monastery. They were allowed to perform their Slavonic liturgy – something very exceptional at that time. We will focus our tour on the cloister of the monastery, decorated with an extraordinary series of 80 mural-paintings, portraying those mutually connected scenes from the Old and New Testament. This so-called “Bible of the Poor” aims to introduce the spectator to the history of salvation. Even though parts of the paintings suffered substantial damage over the centuries, their location still has a captivating ambiance.

In the 19th century, the Monastery began to flourish again and offered refuge to German monks expelled from their Monastery in Beuron. These monks reconstructed and decorated the Monastery in the so-called Beuronese style, bringing in artistic elements inspired by Egyptian, Greek and Christian art. The result is a very unusual interior decoration, especially in the context of Christian church spaces. Visiting these surprisingly serene spaces of the abbey´s church will complete our tour. 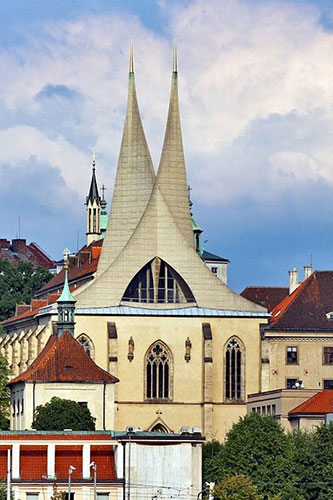 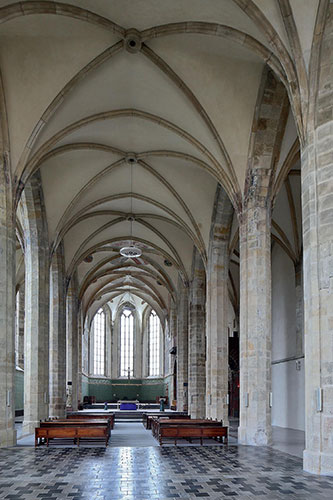 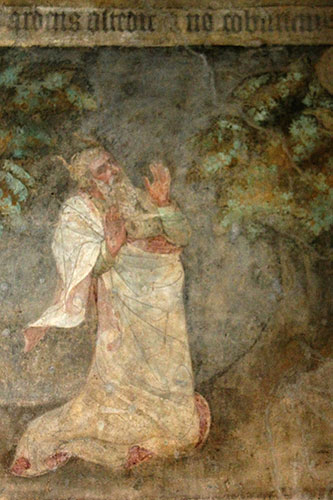 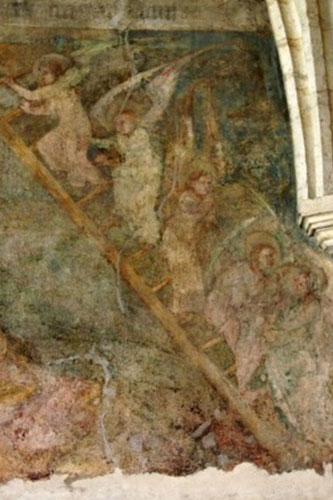 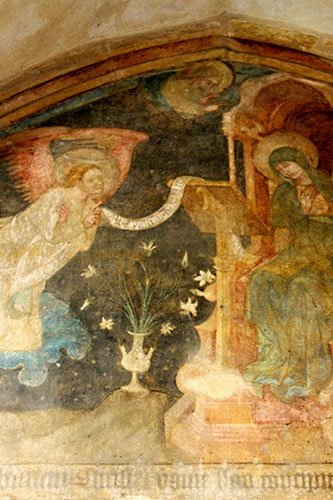 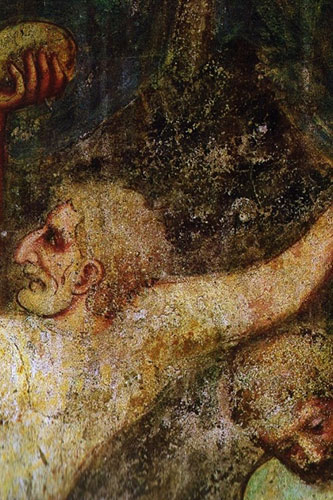 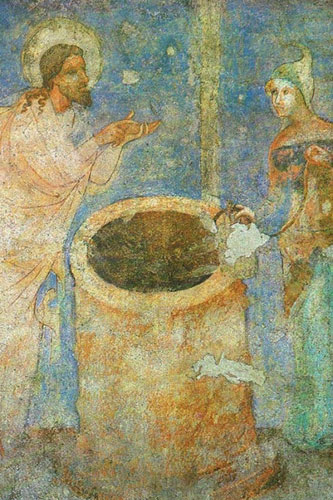 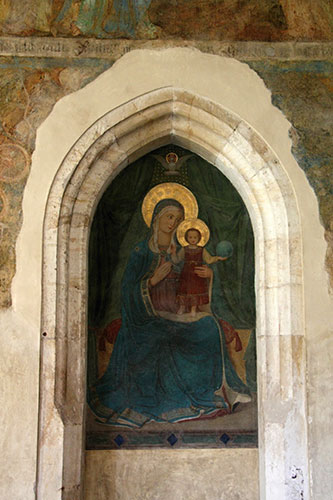 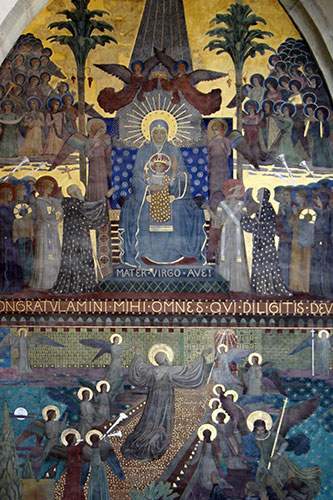 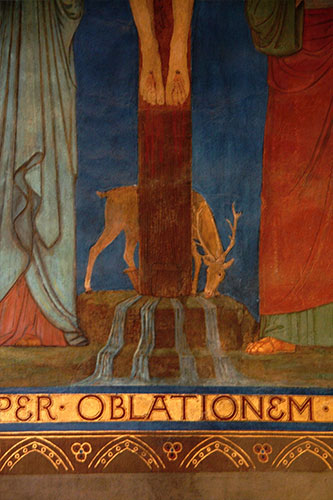 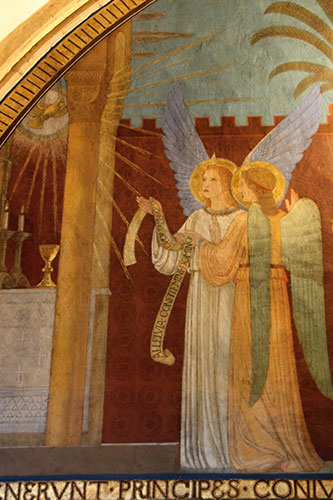 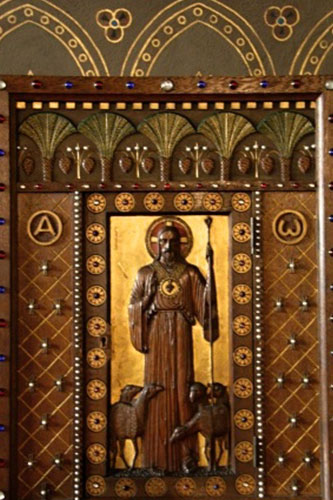 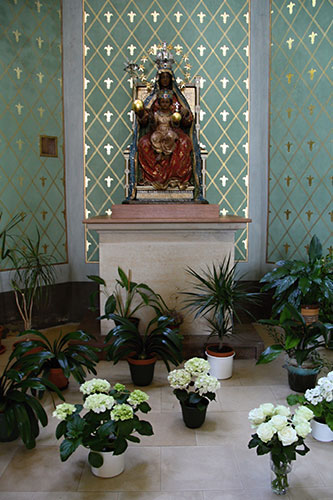 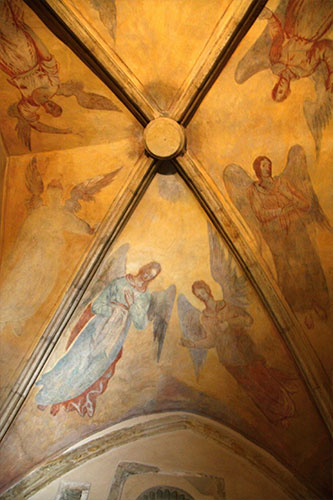 1 hour in the abbey