Central Bohemia: The Seat of the Imperial Successor to the Throne

The original Konopiště Castle was built in the 13th century in the midst of a romantic rolling landscape with green hills in the very heart of Bohemia. It has maintained the appearance of a medieval fortress until today. Visitors will first stop by the castle moat, complete with bears and enjoy the extensive park that surrounds this castle – one of the most majestic castles in the entire country.

The interior tour illustrates the life-story of a significant and fascinating historic figure – Franz Ferdinand d´Este. After his cousin Rudolph, son of Empress Sissi and successor to the throne, committed suicide in Mayerling, it was Franz Ferdinand who became his successor. His wife was the Czech Countess, Sofie Chotková, whose aristocratic title was no match to Franz Ferdinand’s, but whom he deeply loved. Thus he became the black sheep of the family and decided to move to his wife’s homeland. To enjoy all the comforts available at the time, Franz Ferdinand commenced an extensive reconstruction of his family residence at Konopiště in the style of historicist Romanticism. His goal was to transform the castle into his future Imperial Seat. Back then there was a good deal of time left before Franz Ferdinand and his wife were assassinated in Serbian Sarajevo – an event that eventually lead to WWI.

The chateau interiors are richly decorated with precious furniture and many artworks that were a part of the collections of the future Emperor, including a collection of sculptures and paintings depicting St. George, an impressive collection of weapons inherited from the Italian branch of the d´Este family, as well as several thousand hunting trophies.

Tours are available from April to November. 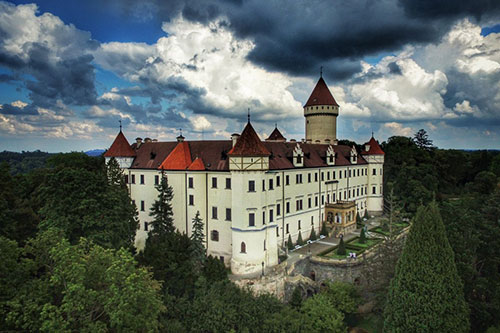 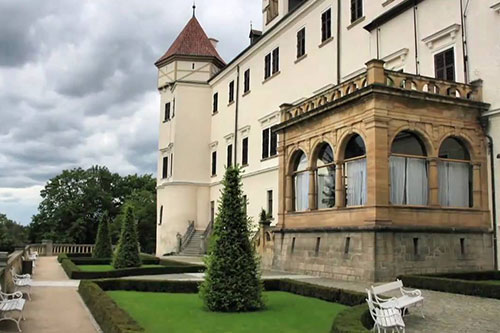 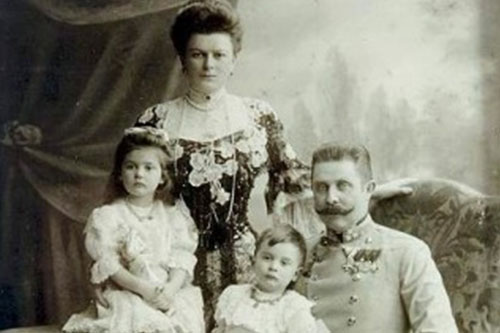 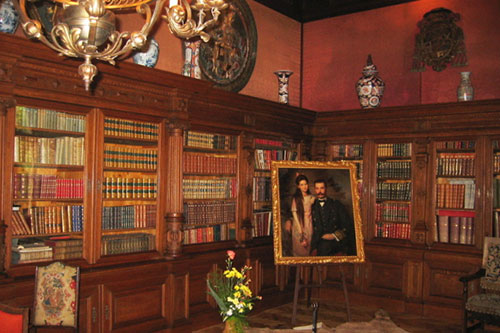 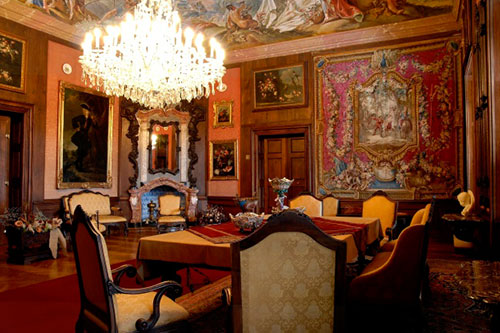 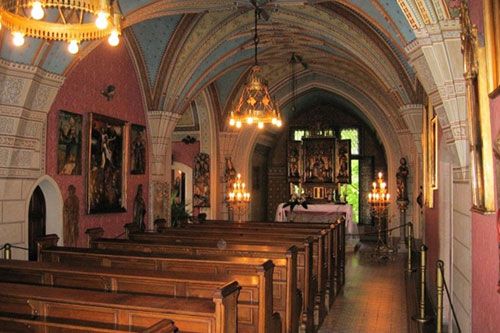 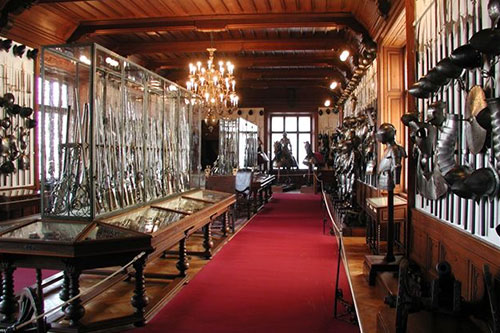 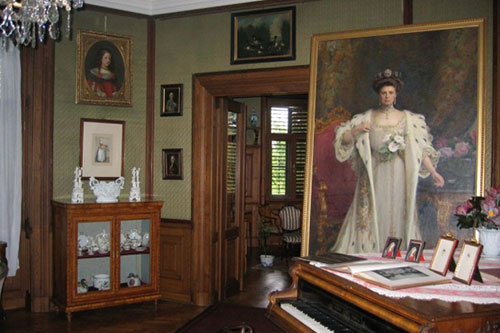 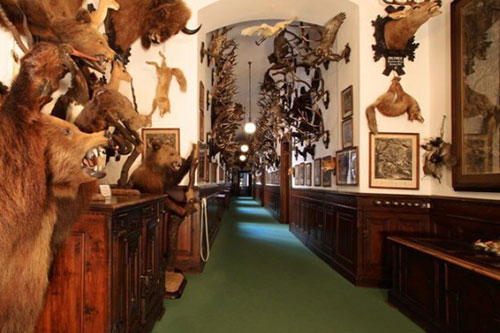