The first stop will be a strange place, for some a bit morbid, for others attractive, for all totally unique. It is the bone church of the Chapel in Sedlec. Here, thousands of human bones, originally from the Middle Ages, were stacked into pyramids and transformed into artistic shapes. This created the unusually decorated space that perfectly illustrated the renowned motto of the Baroque period ‘Memento mori’. 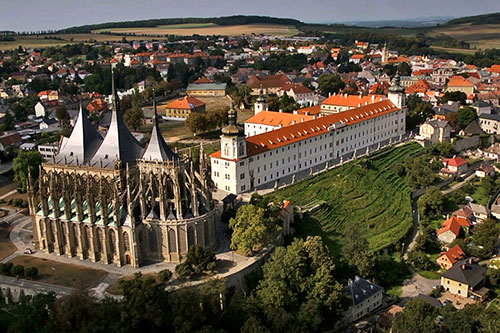 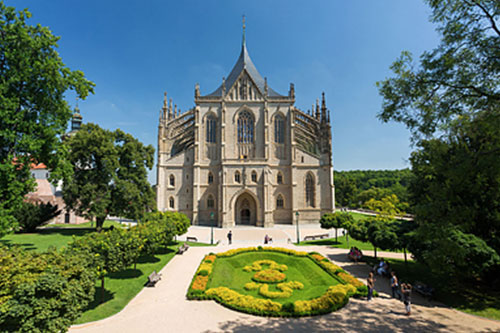 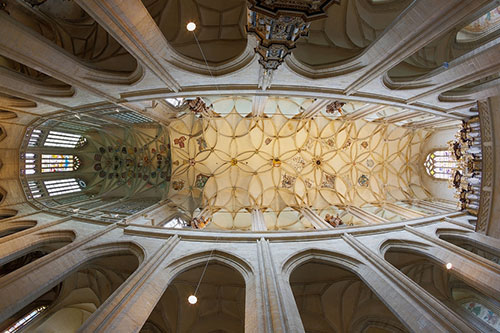 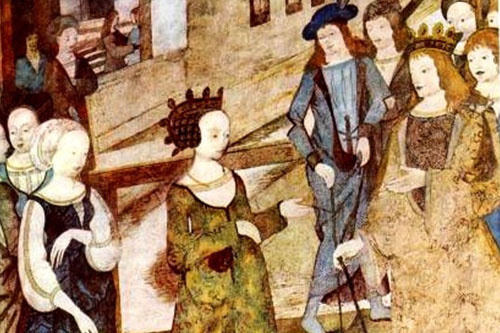 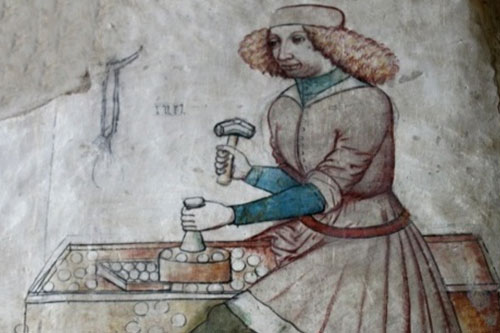 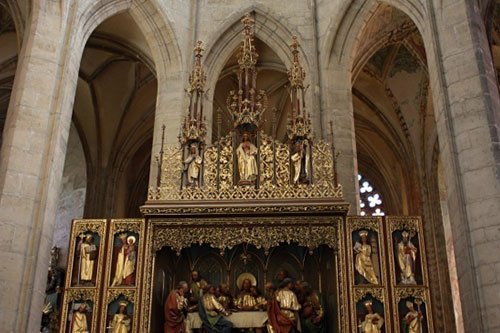 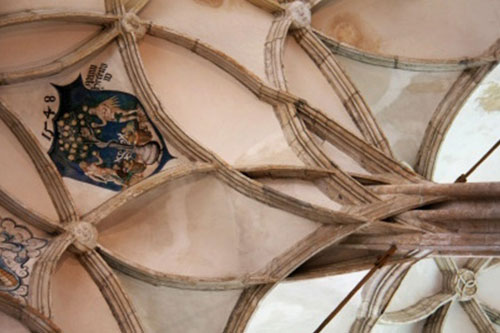 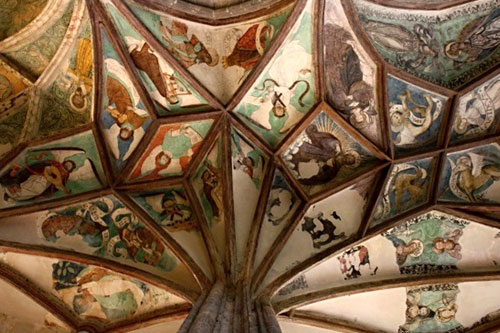 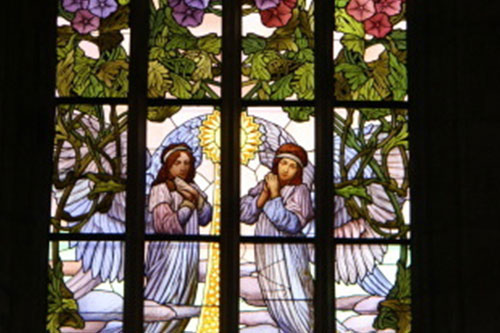 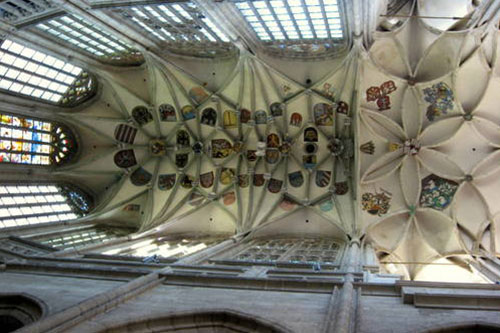 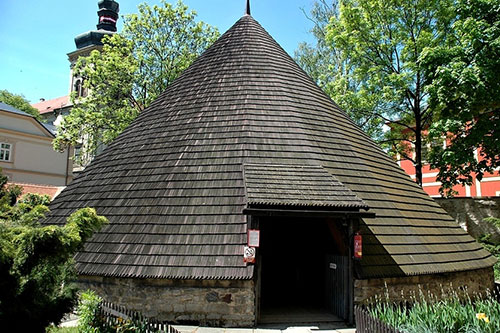 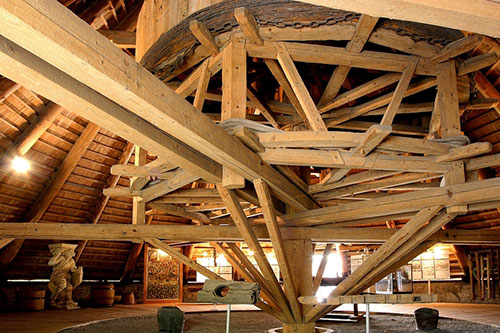 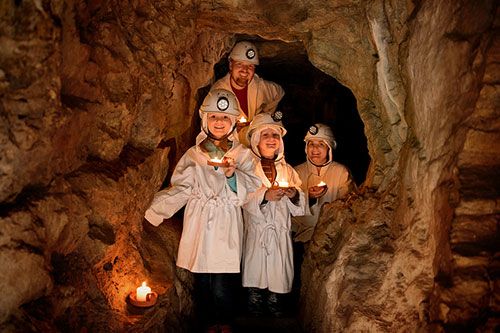 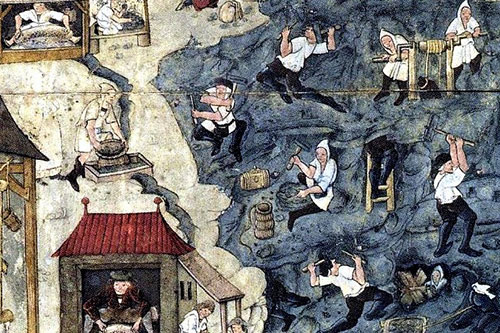 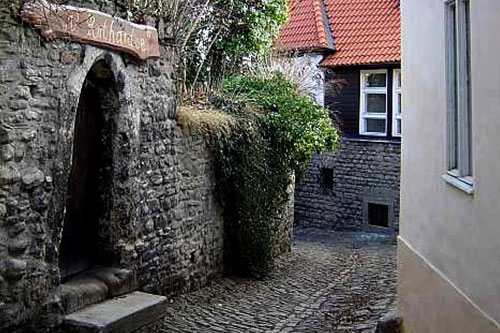 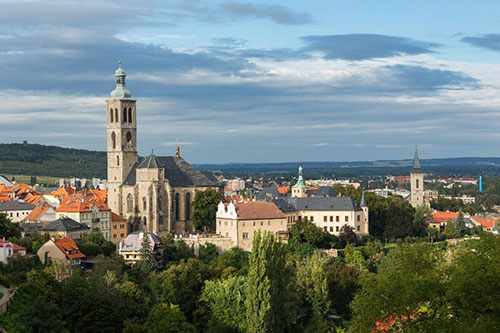 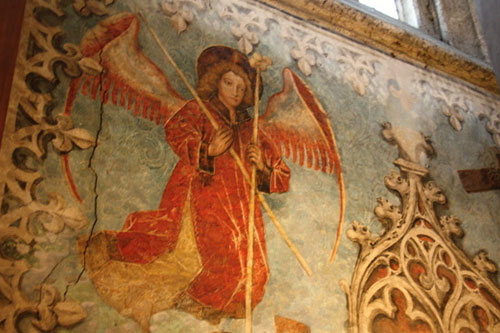 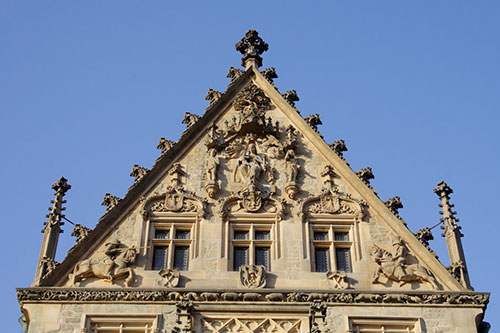 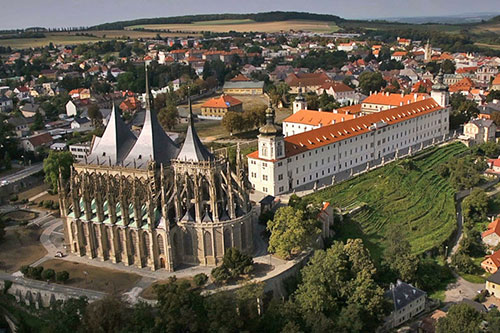 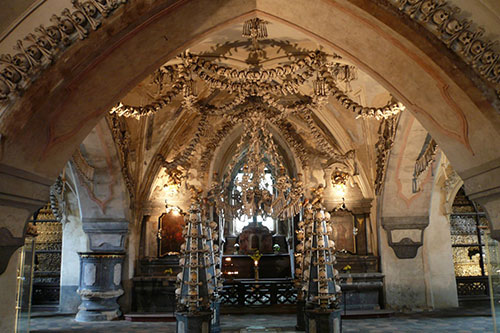 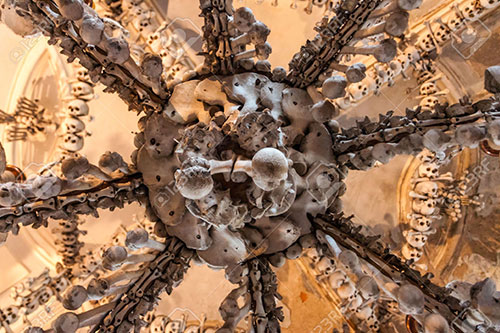 WITHIN THE FRAMEWORK OF THIS TRIP, ACCOMPANIED WITH YOUR PRIVATE GUIDE, YOU CAN CHOOSE TO VISIT THE FOLLOWING SIGHTS:

The tour of this medieval complex includes two parts that relate to different periods. For a long time, the court was the Central Mint of the kingdom where Italian mint masters handed down their artistry to their Czech counterparts. From the beginning of the 15th century, the palace was reconstructed into a royal residence, the Renaissance and Gothic part of which we will visit. Tours are available year-round.