Close to Prague: A Memorial to a Village Annihilated by the Nazis

The melodious word Lidice is far more than simply the name of the Czech village completely wiped off the face of the Earth by the Nazis. It is also the name of a new village built after WWII and practically in the same location. The tragic history of the citizens shocked and touched the entire world. Many villages changed their name to Lidice in an expression of solidarity and many parents named their daughters Lidice. When I met one of them as far away as Ecuador, I was quite surprised by the reach of the story.

Understanding what happened back then… the most significant act of WWII resistance, the assassination of the Reich Protector Reinhard Heydrich, referred to as the executioner of the Czech nation, resulted in a massive wave of terror and repercussions. Among those who paid the highest price were the citizens of the obscure village of Lidice. The Nazis issued the order for its annihilation despite knowing that their hypothesis concerning the connection between the assassins and Lidice’s citizens was false.

When visiting Lidice with your private guide, you will first see a multimedia exposition in the Lidice Memorial explaining the fascinating context and details of events that should never be forgotten. The exposition is well arranged and impressive. You will walk through the grass area outlining the perimeter of the original village. The greenery is penetrated in several places by memorials of the tragic events of June 10, 1942. These atrocities took place here as an act of revenge exactly 14 days after the Heydrich assassination.

The Crypt of the Church of St. Cyril and Methodius – before leaving for Lidice, we recommend visiting the Prague Memorial of the Heydrich assassination, located in the crypt of the church of Cyril and Methodius. Upon completing their mission, the assassins, as well as other members of the resistance (a total of 7 men) were found hiding there. Thanks to a betrayal, the Gestapo learned of their hiding place and immediately besieged the crypt. Outnumbered a hundredfold, the seven men managed to resist for several hours! 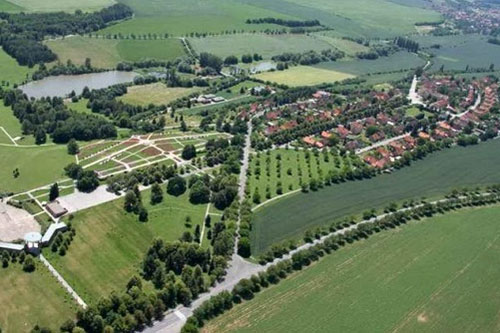 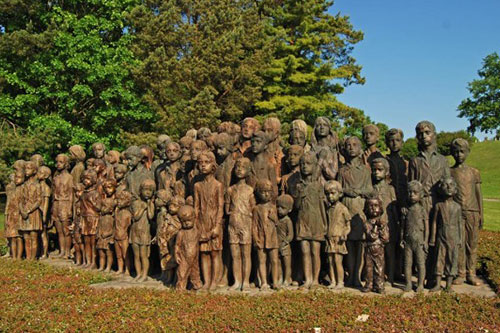 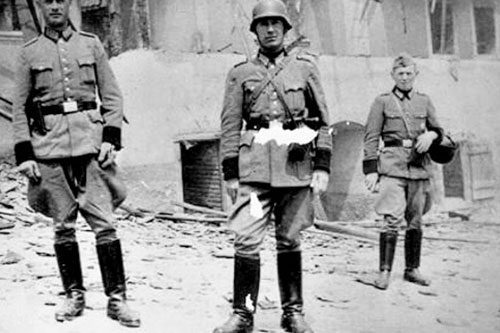 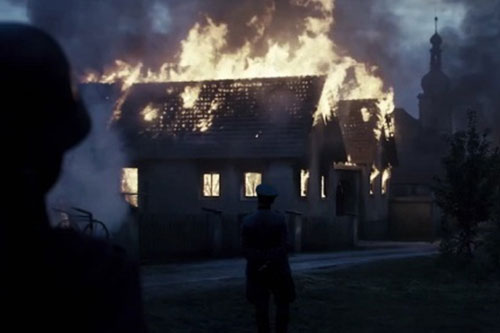 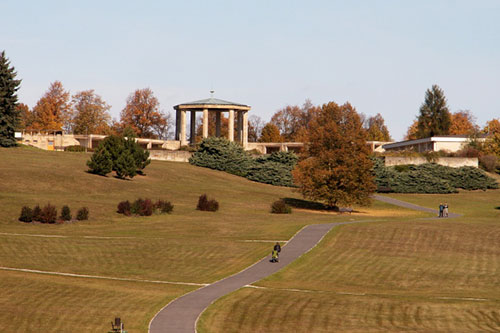 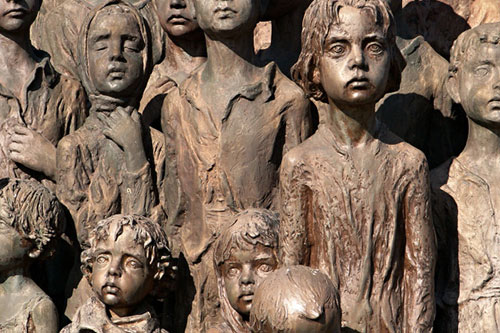 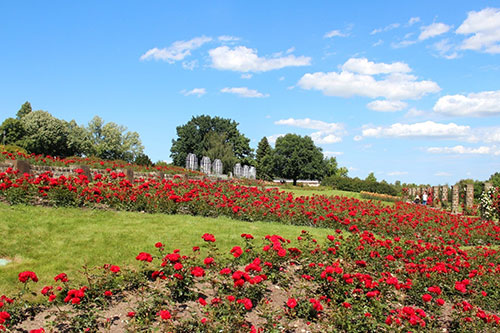 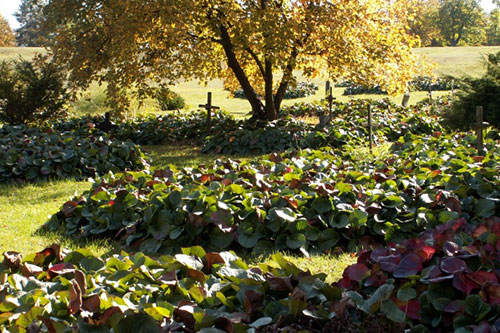 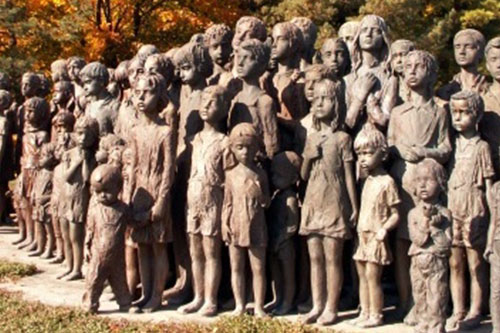 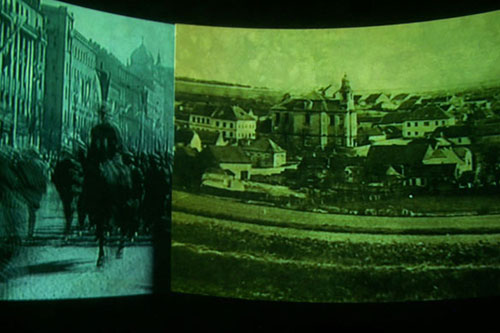 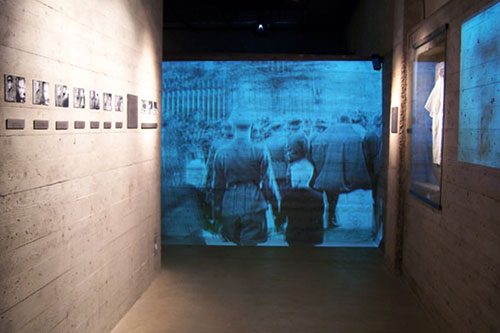 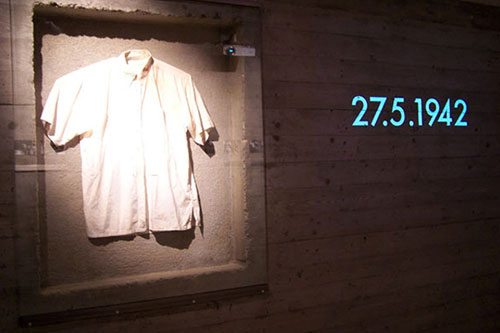 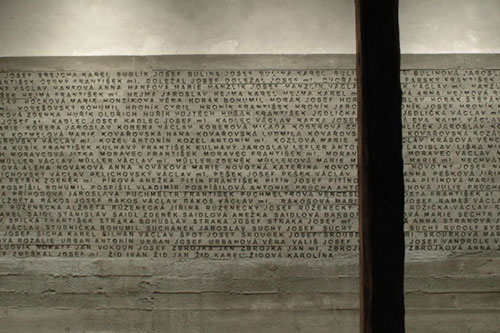 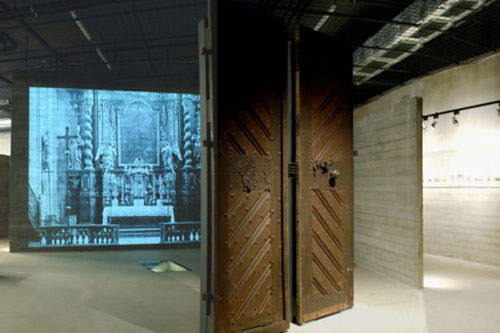 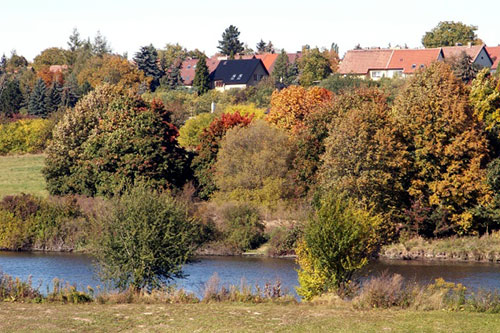 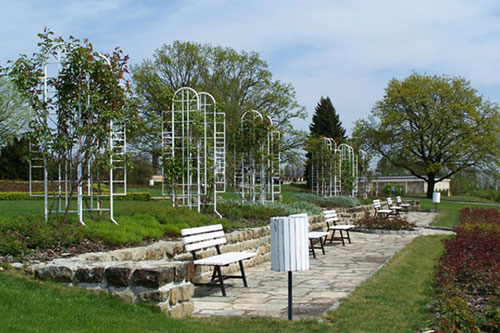