Western Bohemia: A Spa Town & an Artwork of European Significance

The chateau in Bečov nad Teplou is located approximately 20 kilometers from the famous Carlsbad (Karlovy Vary) spa. It contains an artefact of priceless value, considered the second most important in the country after the Czech coronation jewels. A Romanesque reliquary of St. Maurus from the beginning of the 13th century, its recently completed restoration took thirteen years. There are only two other reliquaries of comparable value in the whole of Europe.

The actual casket is carved from walnut wood, however it’s the outer decoration that particularly attracts viewers. It is entirely covered in gold and silver, with gilded sculptures of Jesus and the apostles, delicately carved reliefs depicting scenes from the New Testament, enameled decorations, antique gems with miniature reliefs adorned with filigree, as well as several hundred finely cut gems and spheres from rock crystal.

Until the end of WWII, this exceptional example of Romanesque goldsmith work belonged to the Dukes of Beaufort, members of Belgian aristocracy that resided in the Bečov chateau. Because of their collaboration with the Nazi regime, the family was forced to quickly leave the country at the end of the war and hid the reliquary inside a church. This set forth an incredible sequence of events regarding the ‘lost’ reliquary, including an attempt of the original owners to export it from then Communist Czechoslovakia. With only a few clues, the secret service and experts were able to locate the ‘mystery item’ and halt its export.

Tours are available from April through October. 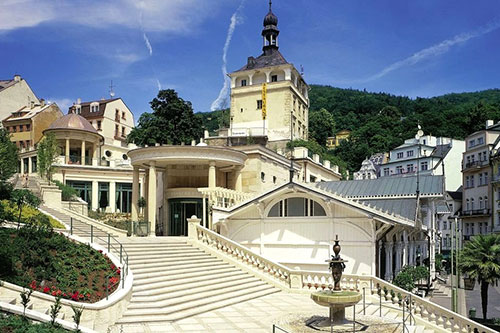 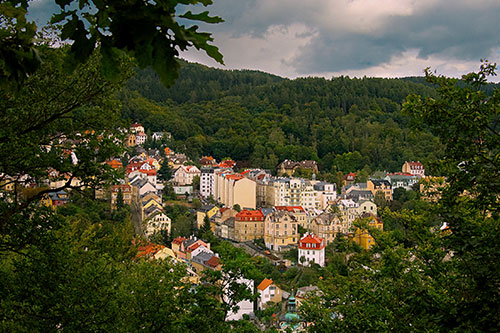 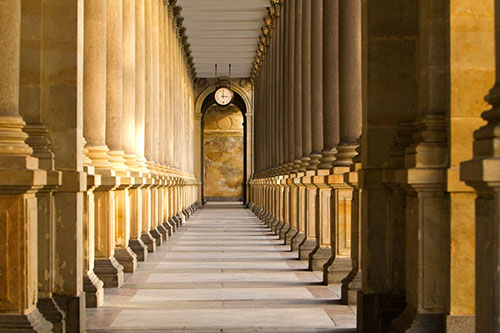 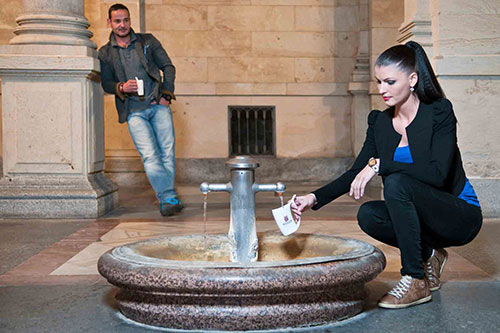 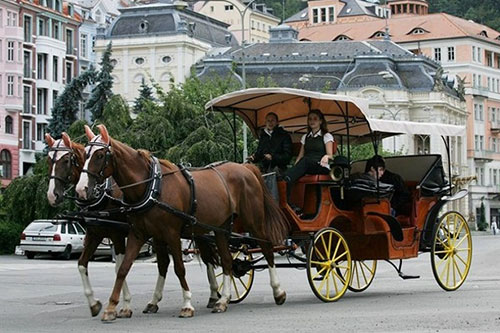 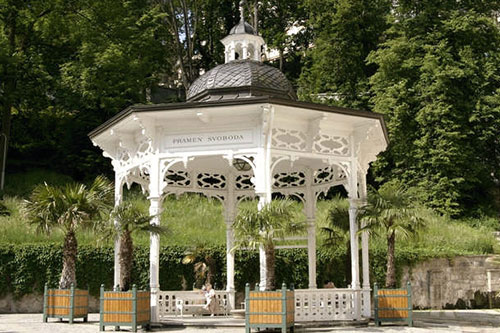 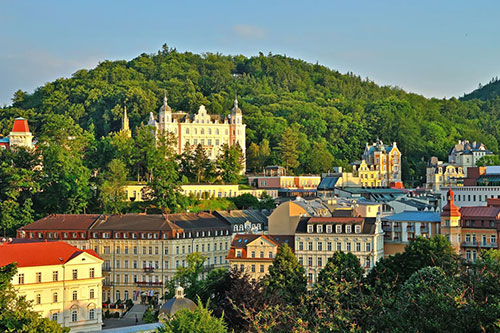 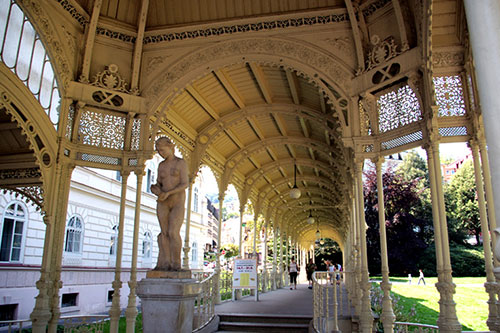 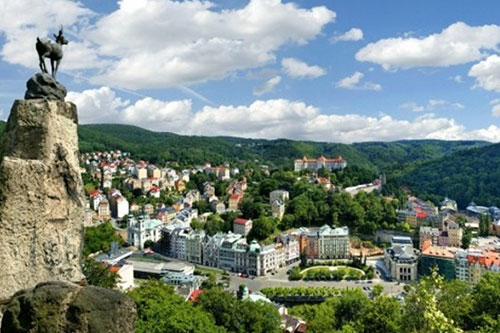 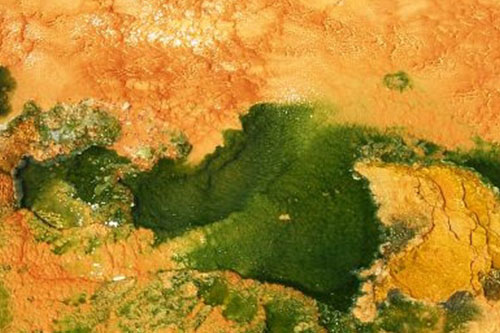 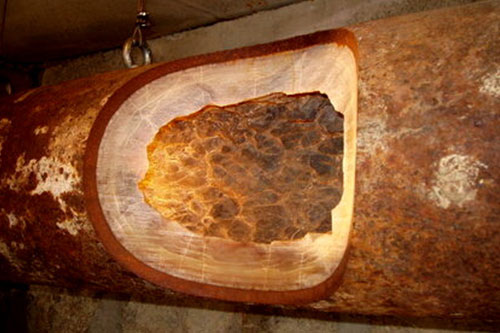 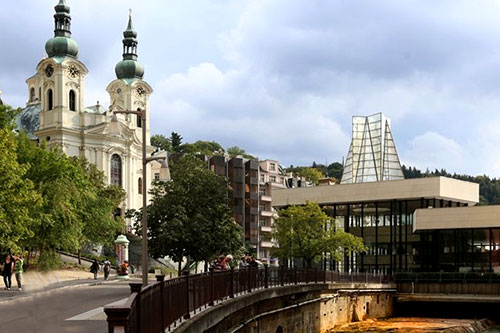 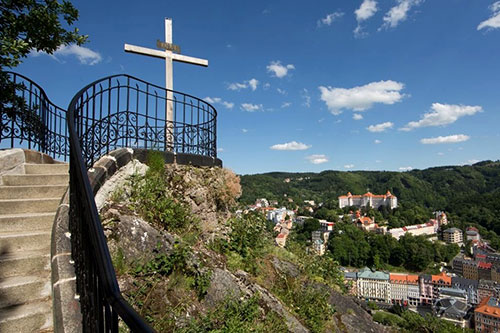 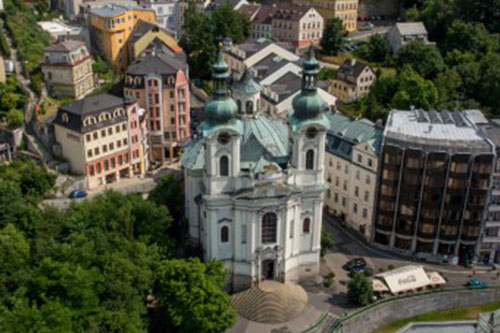 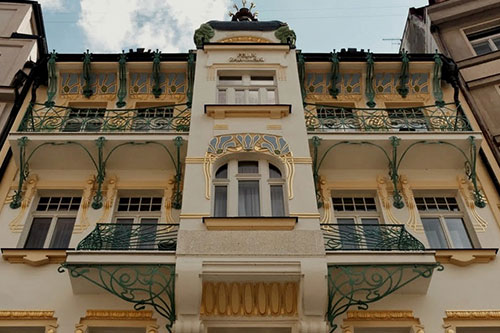 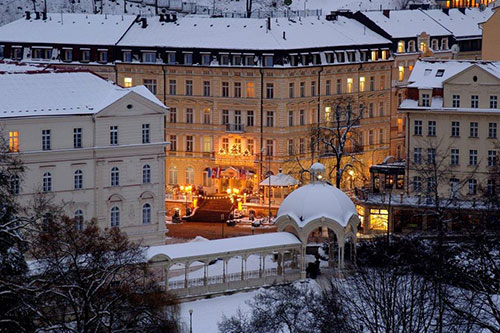 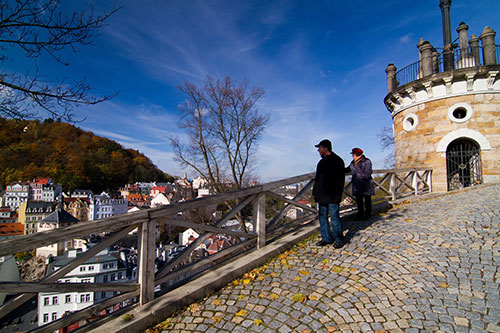 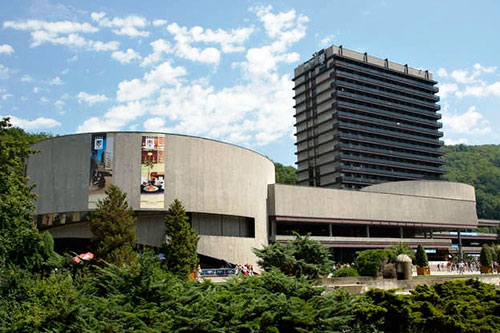 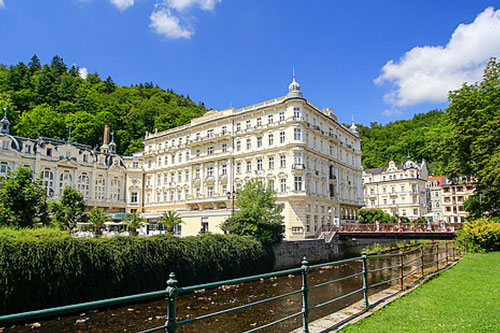 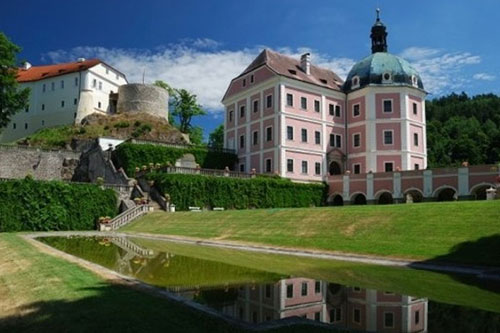 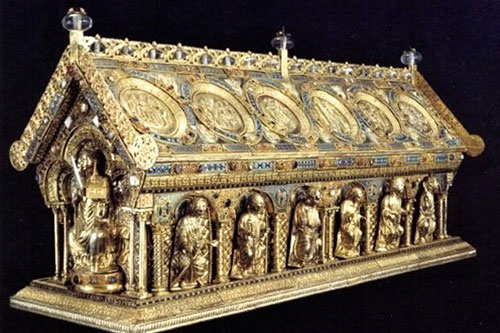 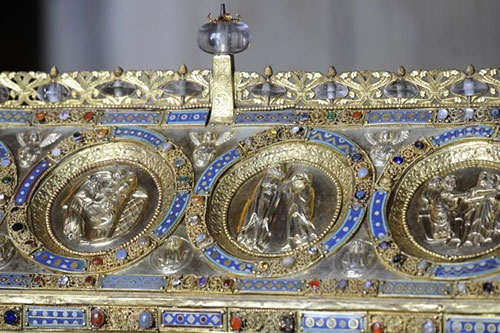 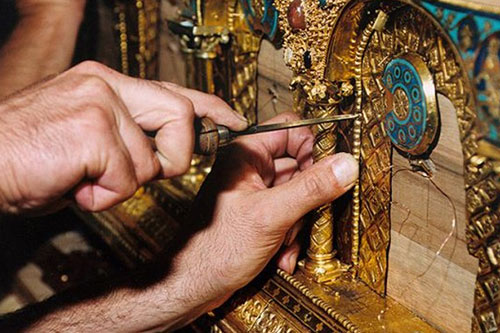