We are all familiar with the Cubist paintings of Pablo Picasso and Georges Braque, but seldom connect this artistic style with architecture. Actually, it’s not surprising. The Cubist period flew past like a comet and only left its imprint in the Czech lands. It therefore remains somewhat of an eccentricity that was, however, incorporated into the context of modern architecture and today enjoys great admiration. It’s renowned for its diversion from the traditional understanding of architecture based on harmony of vertical and horizontal lines. Cubist façades are full of angled surfaces and crystalline structures that stun us with their dynamics and play of light and shadow. Particularly so when we realize how far ahead of their time they were, as they were built with plastered brick construction.

As Miroslav Lamač wrote, in the beginning of the second decade of the 20th century “Prague became a true city of Cubism, where Cubist houses were built and filled with Cubist furniture. Their inhabitants could drink tea from Cubist cups, put flowers into Cubist vases, measure time using Cubist clocks, light their homes with Cubist lamps and read books with Cubist typography.”

Your private guide will gradually introduce you to the works of the most significant Cubist architects, most of which are located in downtown Prague. Among them are the House of the Black Madonna (Gočár), the Diamant House (Králíček) and Teachers’ Houses in the Old Town (Novotný). In the center, we will also focus on a branch of this style called Rondocubism, or Art Deco. We can admire the famous Legiobank (Gočár), Adria Palace (Zasche, Janák) as well as the Myšák café (Čapek, Gočár, Janák). However, to see the best known Cubist houses, we will travel along the Vltava river bank under Vyšehrad, where we’ll find surprising buildings by Josef Chochola with their impressively structured façades resembling angled crystal surfaces. 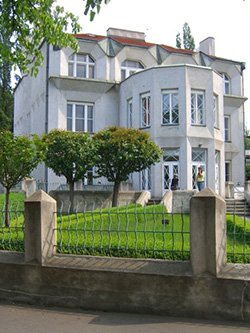 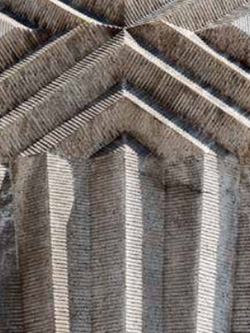 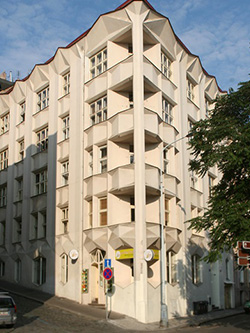 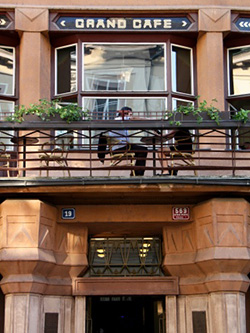 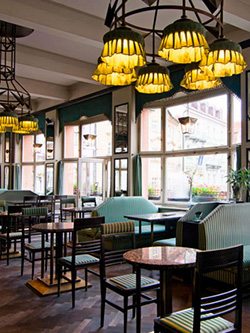 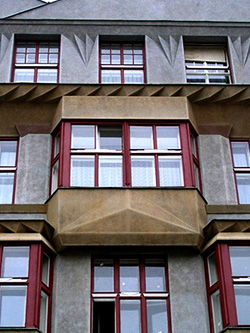 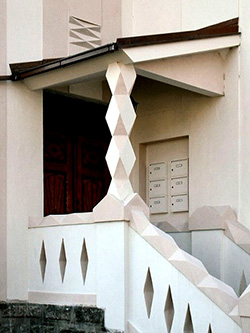 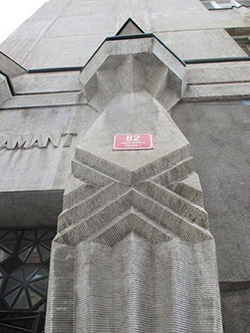 MUSEUM OF CZECH CUBISM IN THE HOUSE OF THE BLACK MADONNA

Aside from several Cubist paintings and sculptures, the exhibition particularly focuses on Cubist furniture and decorative housewares from tableware to vases to items such as a Bundt-cake form that brought their creators (particularly Janák and Hofman) worldwide renown. The museums shows footage of truly interesting sets of sketches of Cubist buildings that were never built. The guided tour takes about an hour.

2-3 hours according to your choice of sights