Villa Müller - a Masterpiece of Raumplan with Private Guide – A7

We will visit a 1930 villa built by architect Adolf Loos for the owner of a construction company, František Müller. This architect was born in our second largest city, Brno, but became active within the Austro-Hungarian Empire to which the Czech lands then belonged. In Vienna, he spearheaded the modernist movement that eventually put the traditional method of designing architecture entirely upside down! He began by designing a house from its ceilings and floors, that is, from the interior spaces arranged spirally along the internal axis of the house! Its facade lost importance, as well as its decorative function. The traditional division of floors was abandoned. Everything focused on the integrated interiors of the house which must emphasize function, although their aesthetic impressiveness is not overlooked. The architect also designed all furniture and equipment! Adolf Loos himself considered this Prague villa to be his best work and liked to return to it.

The tour takes two hours. First, we put you in the context of the era and its architecture as we approach the villa. You will learn the details of the architect’s life, as well as the builder’s family and the history of what the villa had to endure under the Communist regime. The actual tour of the villa is guided by a guide provided by the City of Prague Museum, in Czech or English. We can also provide a written commentary in Spanish or in French. The visit must be reserved ahead, and we are happy to make the arrangements. After the visit, we will accompany you on the way back. 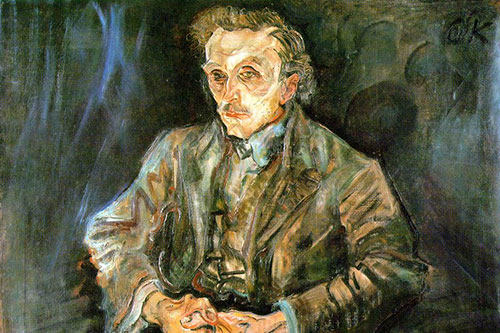 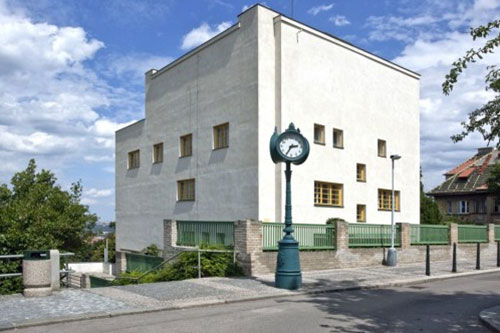 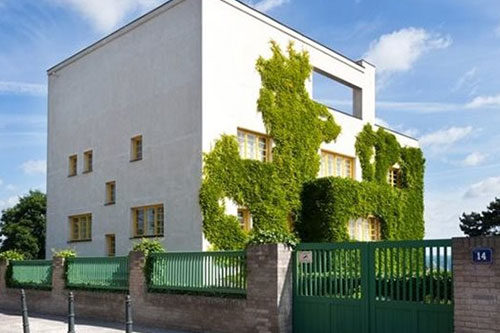 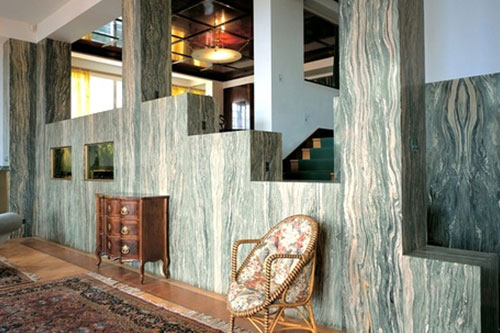 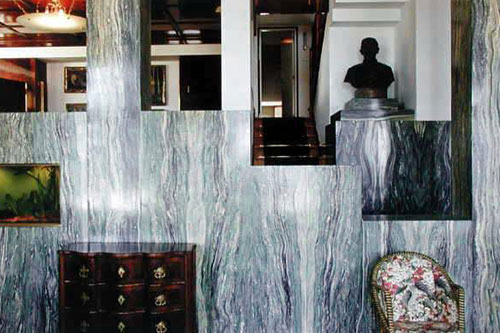 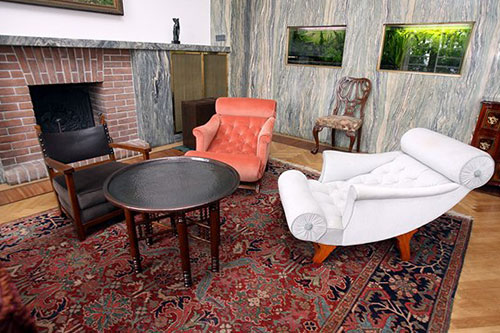 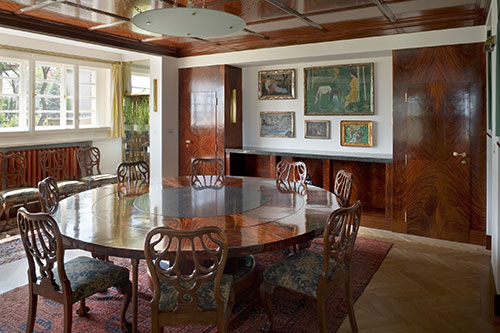 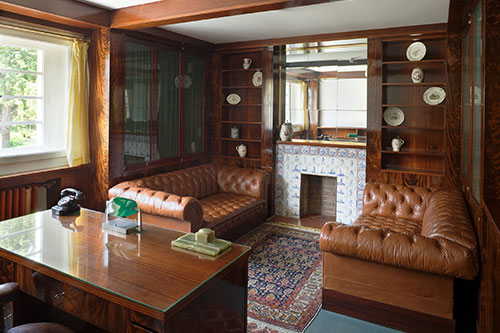 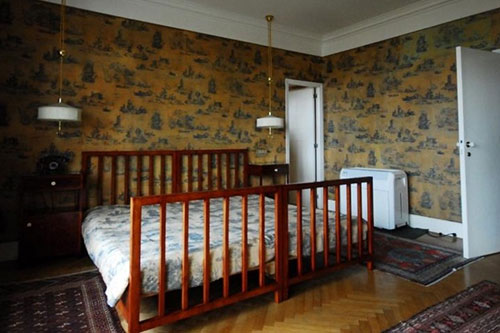 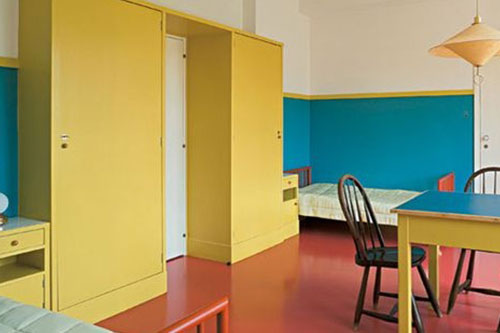 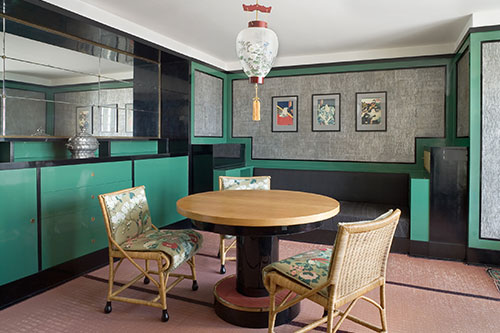 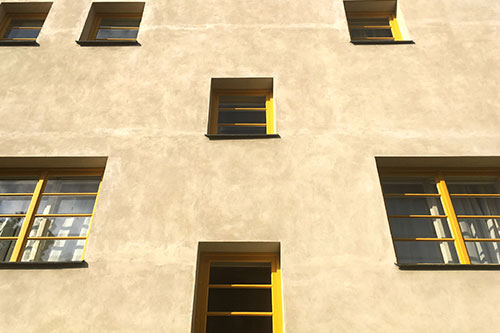 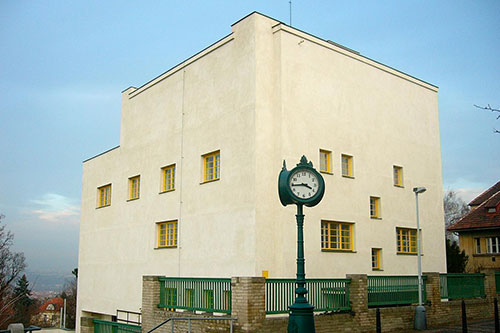 1 hour, Public Transport There and Back: 1 hour