In recent years Prague has become the exhibition ground for unusual (and occasionally controversial) sculptures by contemporary Czech artist, David Černý. One German server actually included four of his sculptures as among the top ten of most bizarre sculptures in the world.

Ever since his student years, Černý drew much of his inspiration from Czech grotesque comedy. This style of humor was one form of expression that, particularly after the Soviet invasion in 1968, enabled indirect yet funny and often sarcastic commentary on the historic events of the times. By connecting seemingly impossible elements, Černý produces bizarre creations that can be humorous, as well as disturbing or scary. He uses this simple language, enriches them with elements of pop culture and makes them alive, using sophisticated technology that often requires elaborate installation. We might consider them media performances that comment on current events with comedic exaggeration. The artist himself does not talk about his work in such lofty terms, referring to them as pranks. This tour will allow us to see most of Černý’s sculptures, located in several Prague quarters. 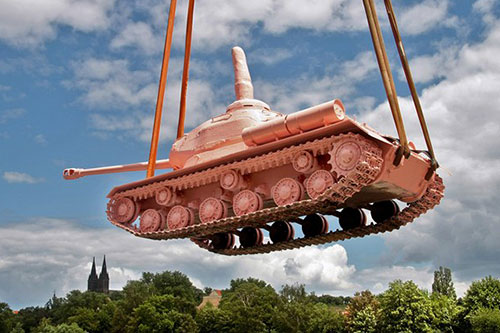 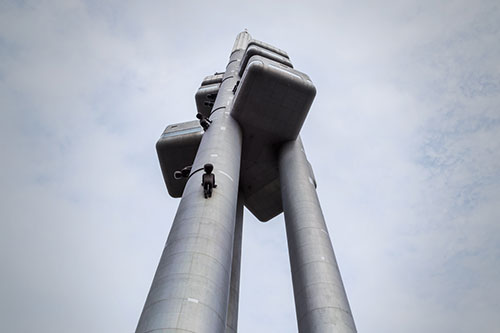 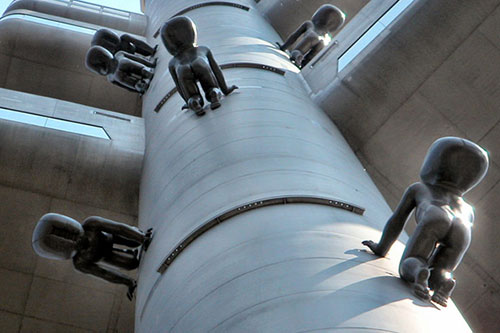 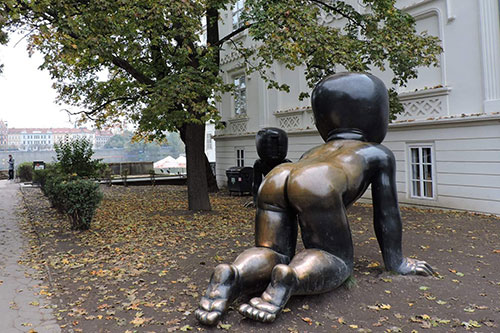 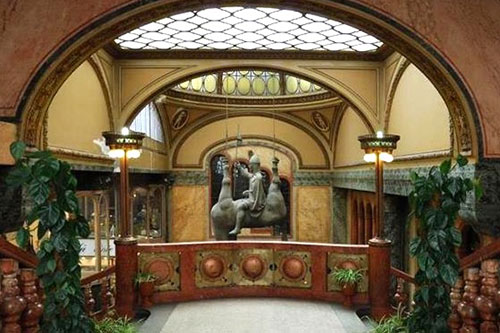 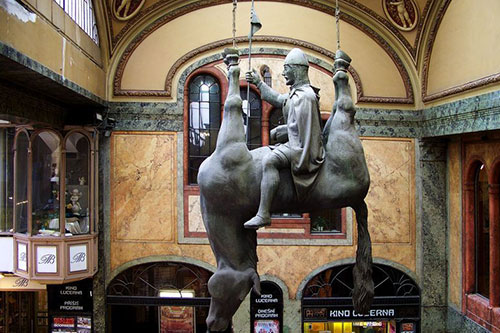 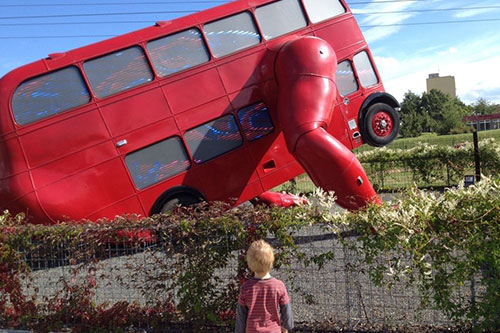 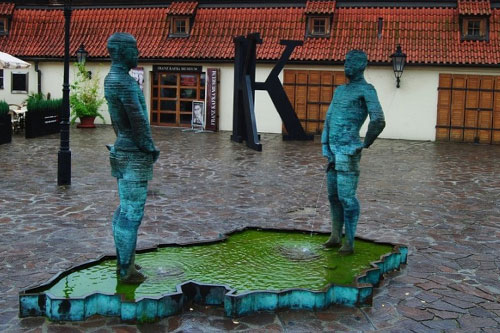 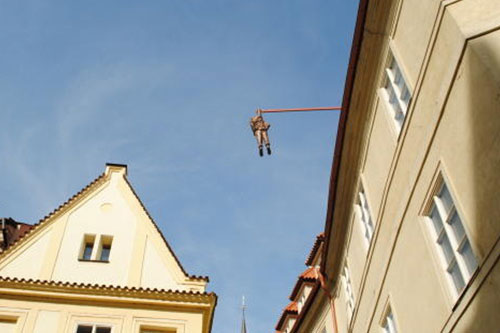 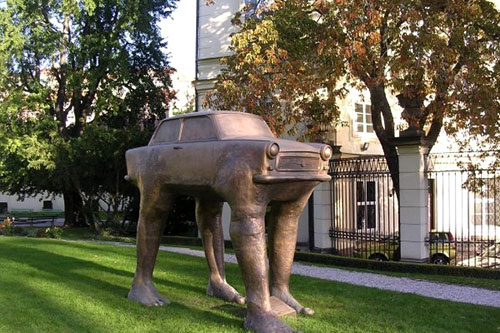 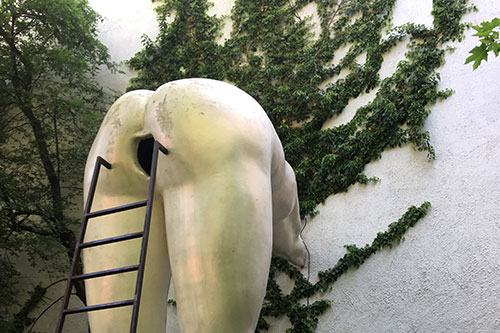 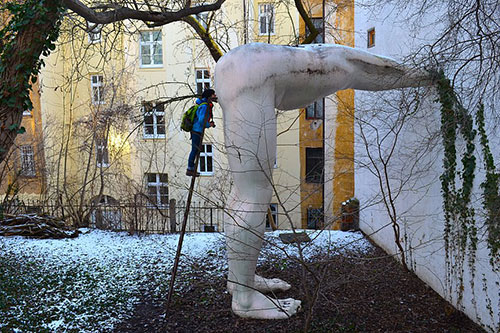 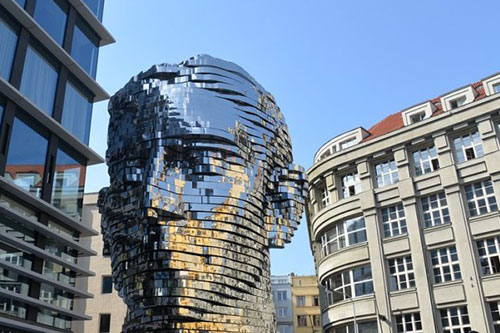 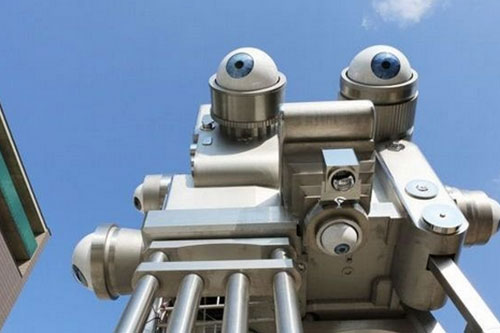 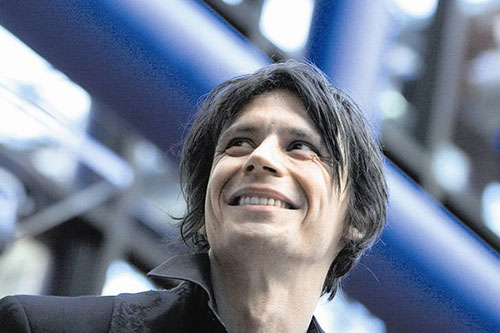 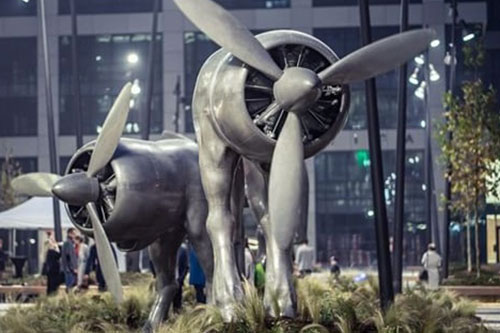